FREE UK delivery on orders over £50

Vitamin D and the Immune system

Vitamin D can help our immune systems stay strong and also fight off infections and viruses. Due to the lack of sunlight in the UK we do not get enough of this vitamin especially during the months of October through to March. Doctors are now recommending we take a daily supplement as low levels of vitamin D is associated with an increased risk of infections such as influenza and asthma.

The study looked at human T-cells in the lab and found that Vitamin D was responsible for the T-cells that fight infection.

Vitamin D is produced by the skin when it’s exposed to sunlight and it is also found in some foods such as eggs, oily fish, and many breakfast cereals. We can also take a daily supplement. One of vitamin D’s main functions is to promote calcium absorption and maintain adequate calcium levels in your blood and a vitamin D deficiency can result in bone loss.

A research study published in the peer-reviewed scientific journal Nature Immunology. shows that Vitamin D deficiency is associated with increased autoimmunity and increased susceptibility to infection.

The researchers analyzed the data from numerous hospitals across the world and discovered that patients from countries with high mortality rates, such as the US, UK, Spain & Italy, had lower levels of vitamin D compared to patients in other countries that were not as affected.

Research determined that there is a connection between low Vitamin D levels and a hyperactive immune system (cytokine storm).  A virus can be fatal due to this overreaction of the body’s immune system. Cytokine storm can damage the lungs severely and lead to acute respiratory distress syndrome and death. Daneshkhah, who led the study said. “This is what seems to kill a majority of patients, not the destruction of the lungs by the virus itself. It is the complications from the misdirected fire from the immune system.” 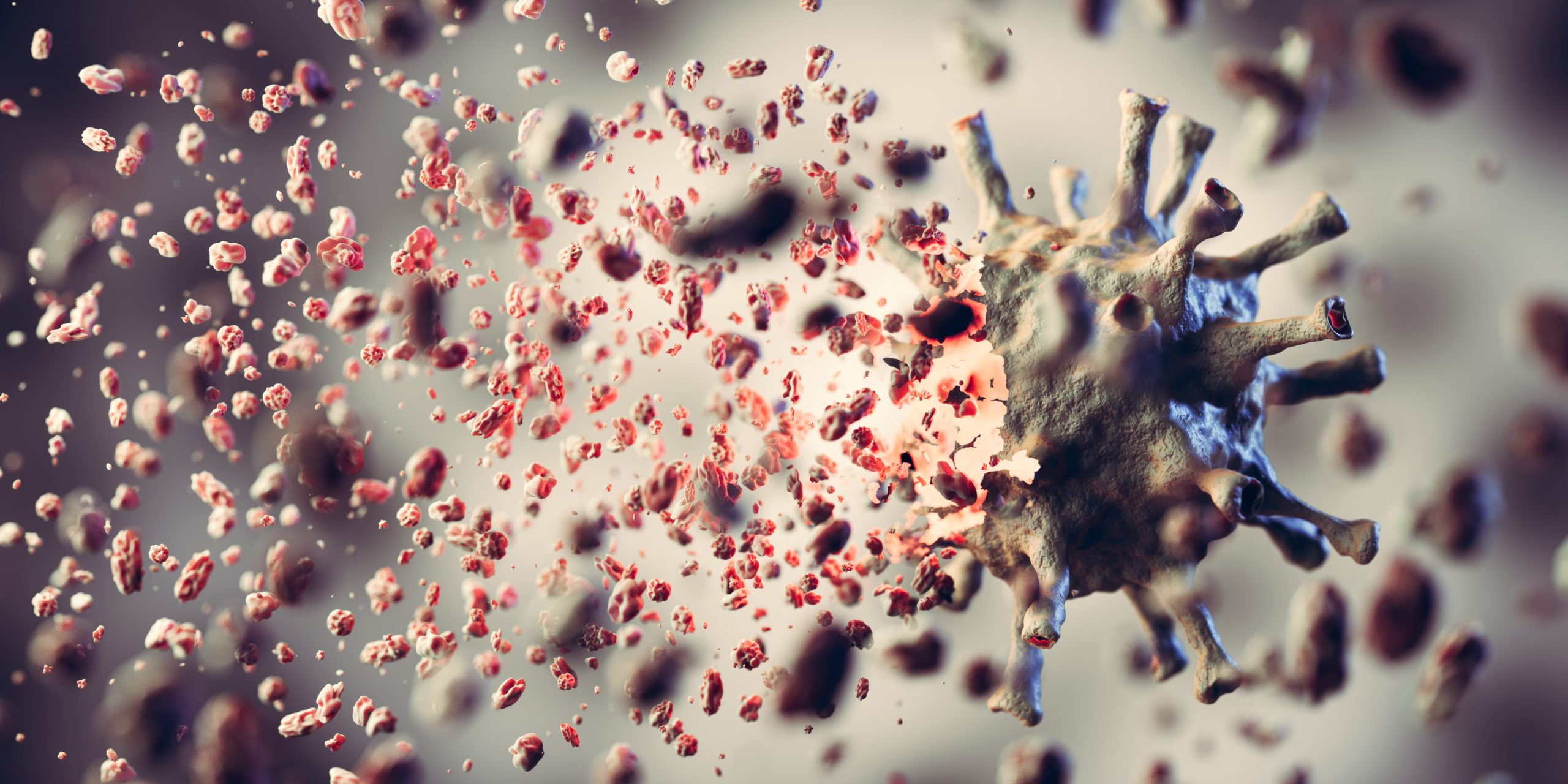 Vitamins D and K Work together!

Sufficient Vitamin D absorption keeps your blood levels of calcium high enough to meet your body’s demands. However, vitamin D can not control where the calcium in your body ends up. That’s where vitamin K comes in, it regulates the calcium in your body. Vitamin K is an essential, fat-soluble nutrient found in leafy greens, fermented legumes and vegetables, as well as in some fatty, animal-sourced foods, such as egg yolk, liver and cheese. It’s essential for blood clotting and promotes the accumulation of calcium in the teeth and bones.

Current evidence suggests that joint supplementation of vitamins D3 and K2 might be more effective than the consumption of either alone for cardiovascular and bone health. 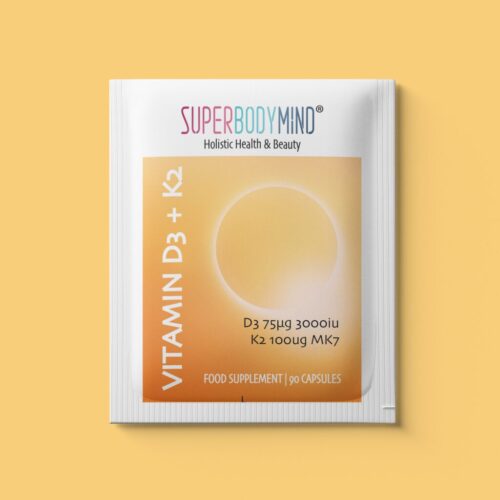 Disclaimer: The content on this website is for informational and educational purposes only. It is not intended to provide medical advice or to take the place of medical advice or treatment from a personal physician. All readers/viewers of this content are advised to consult their doctors or qualified health professionals regarding specific health questions. Super Body Mind® takes no responsibility for the possible health consequences of any person or persons reading or following the information in this educational content. Any products advertised or sold on this website are not intended to treat, diagnose, cure, or replace medical or specialist advice. If you are currently taking a prescription medication and intend to also take nutritional or herbal supplements, you must first consult with your GP or specialist health practitioner for advice. We have tried to ensure that the information provided on this website is accurate. However, we do not warrant or make any representations concerning the accuracy, likely results, or reliability of the use of the information on this website or otherwise relating to such materials or on any sites linked to this site.

We are using cookies to give you the best experience on our website. You can find out more about which cookies we are using or switch them off in settings.

This website uses cookies so that we can provide you with the best user experience possible. Cookie information is stored in your browser and performs functions such as recognising you when you return to our website and helping our team to understand which sections of the website you find most interesting and useful.

Strictly Necessary Cookie should be enabled at all times so that we can save your preferences for cookie settings.

If you disable this cookie, we will not be able to save your preferences. This means that every time you visit this website you will need to enable or disable cookies again.